Charles Leadbeater is a world-renowned innovation expert whose work focuses on how to be human in an increasingly technological, unequal world, overshadowed by climate change. Leadbeater’s new books explore these themes. The Analogue Innovator will look at why as digital innovation accelerates we are so drawn to older forms of craft work, culture and technology as a counterbalance. Finding the right combination of the old and the new, the human and the technological will be critical to how we live and work well. In Breakthrough Movements, Leadbeater unpicks the DNA of breakthroughs which change life for the better for millions of people, from the creation of the modern restaurant to the invention of the contraceptive pill. Big breakthroughs come from innovation movements that combine new thinking about society with technology, organisation and culture to make it real. Leadbeater uses this anatomy of breakthrough innovation strategies to forecast which technologies will provide the biggest breakthroughs in future: from driverless cars and block chain to personalised genetic treatments and solar energy. Leadbeater has a track record for being ahead of the game. His best seller, Living on Thin Air, published in 1998, forecast the rise of the knowledge driven, weightless economy and We-Think: mass innovation not mass production, published in 2008, forecast that the web was breeding a Pro Am culture of collaboration across a wide range of fields. Leadbeater was one of the first people in the world to write about the impending rise of social entrepreneurship. Leadbeater is a social innovator in his own right as one of the founders of the influential innovation and design agency Participle and as founder chair of the Google award winning charity Apps for Good. He is a wellknown and provocative voice in debates on the future of learning arguing that education should prepare young people to be creative and collaborative problem solvers. His TED talks on education have been watched by over 3 million people. Leadbeater was an award winning journalist with the Financial Times in London and Tokyo before going on to become assistant editor at The Independent. He went on to become a trusted adviser to Prime Minister Tony Blair and Foreign Minister David Miliband on the future of society. As Cultural Ambassador for the London Mayor, Leadbeater has written widely on the future of London and other cities, looking in particular at how successful cities can be smart and efficient but also hospitable and humane. 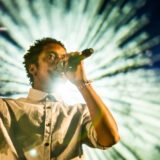 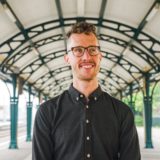 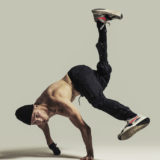 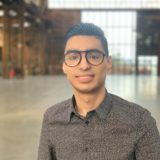 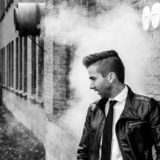 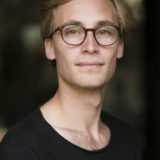 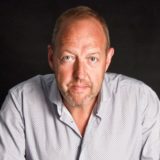 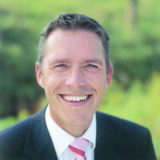 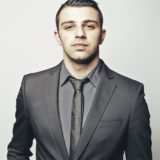 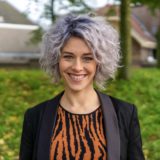 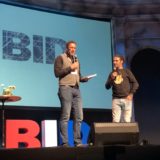 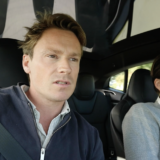